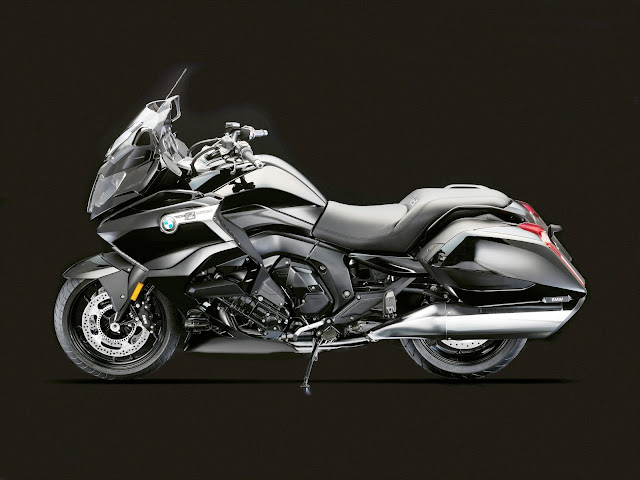 Los Angeles. BMW Motorrad remains on course for growth. "We will continue to grow sustainably and profitably and want to increase motorcycle sales to 200,000 units worldwide by 2020", says Peter Schwarzenbauer, Member of the Board at BMW AG, responsible for MINI, BMW Motorrad, Rolls-Royce and Aftersales.

The American market is an important element in achieving this goal. In the next three years BMW Motorrad is looking to double its market share in the North and South American markets.

The company wants to gain new customers by introducing new models specifically tailored to the market.

"We want to remain the benchmark in the premium motorcycle segment", states Peter Schwarzenbauer.

The BMW Motorrad dealer network will also be extended in line with the planned expansion worldwide.

The number of dealerships in the USA is to increase from 150 dealerships today to 200 by 2020 in accordance with the growth in sales. BMW Motorrad plans to expand its dealer network to 1,500 sites.

Focus on American markets
Stephan Schaller, President of BMW Motorrad: "After Germany, the USA will remain the second most important market for BMW in the coming years, too. This is where we see great potential. In the US alone we want to double our market share to ten percent in the next three years."

Schaller continues: "We will lay the foundation for outstanding growth with new products specifically tailored to the needs of the market and by expanding our sales base."

As compared to the already strong previous year’s figures, BMW Motorrad increased sales by a further 3 % in the same period. In September the number of deliveries grew by 10 % to 12.215 units.

Based on this solid growth, BMW Motorrad is expecting a new sales record for the entire year – the sixth in succession.

The Bagger stands for cruising on endless highways and for the dream of freedom and independence, the epitome of "American Touring".

It is the perfect symbiosis of supreme 6-cylinder performance, high-level touring qualities and the laid-back attitude and unique driving feel of power and elegance.

The model initiative continues.BMW Motorrad sees great potential for the USA in its new Heritage family which builds on the backbone of the highly successful R nineT and its air-cooled flat-twin boxer engine.

A total of five Heritage models are planned. In 2016 the model family was expanded to include the R nineT Scrambler.

At the beginning of October the R nineT Pure and the R nineT Racer celebrated their world premiere.

It is above all the wide range of individualization options which make the Heritage family so desirable for customers in the USA, the "cradle" of customizing.

"The motorcycle market in the 125 to 500 cc displacement range offers an excellent basis for our growth plans. With the recent launch of the BMW G 310 R we have taken a first important step in this direction. As a real BMW in the under 500 cc segment, it opens up completely new market potential for us.", explains Schaller.

"We will also be continuously expanding the Urban Mobility World of Experience in the coming years. The midsize scooter segment is especially interesting in this regard." 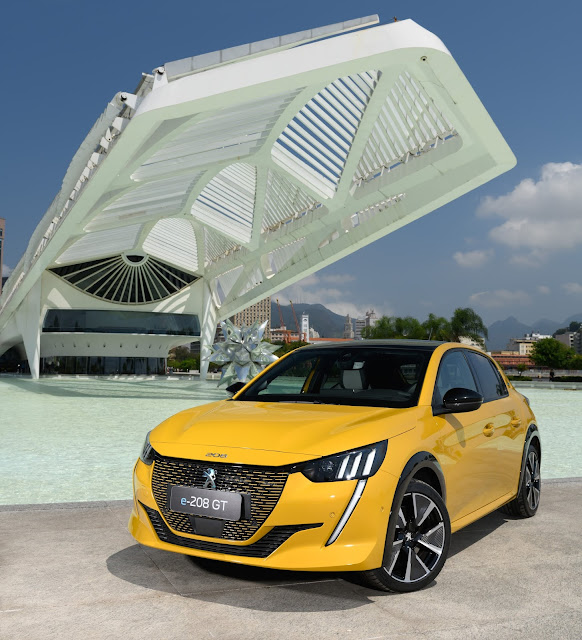 INSCREVA-SE NO GRUPO AMIGOS DO BLOG DO ARNALDO MOREIRA